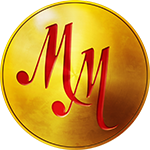 The Hellenistic Age was a great time for Hermes, Greek Messenger of the Gods. Or at least it was until he got locked away in a mountain prison for doing the sort of things the Thief of Olympus tends to do.

After doing his time for a few thousand years, he emerges in a completely different world. The gods have been shunned by humankind, his home in the heavens has crumbled to dust, and Zeus has stolen all the glory by declaring himself the One True God.


But there’s no way Hermes is going to let Zeus have all the fame and fortune. He's hatched a plan to revive the good old days of Olympus that probably won't result in any holy wars. As the Trickster God, it falls upon him to pull off the greatest scheme in human history.

He's donning a cape, some shiny new armor, and a totally misunderstood leather skirt. As Mister Mercury, caped hero, he fights not for freedom, not for justice, but to put the Fear of the Gods back into the hearts of mortals everywhere– whether they realize it or not. 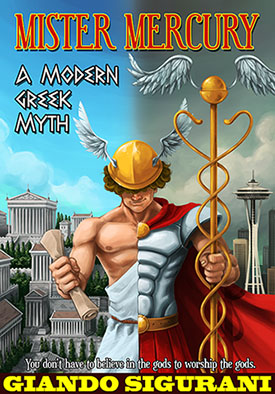